Animals in their natural habitat. The Great Grey Owl.

This illustration of The Great Grey Owl was inspired firstly by it’s size. It is very large.
This species of owl lives in the northern hemisphere, from North America to northern Asia, they breed in the coniferous forests in the high northern latitudes, between the tundra, and the temperate forest. 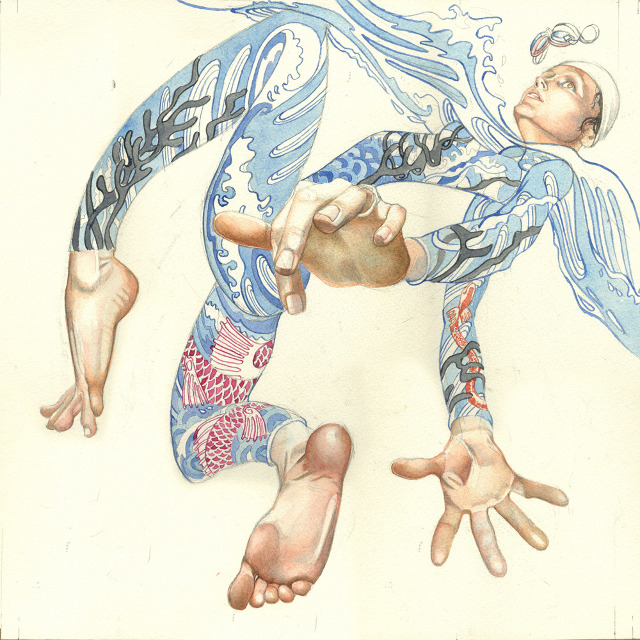 aking up from my earlier post. The bear is finished. Black bear in his natural environment. Well with a bit of imaginative license!

This illustration is of a bear, kind of camouflaged in his habitat. It was conceived with a series in mind (the others are still thumb nails in my sketch book), the theme being animals in their natural environment.

This black bear is in the forest, where he should be. This forest has taken on a kind of magical quality as my imagination started to run rampant!

More and more of animals’ natural habitat is being encroached upon. The bear was a good place to start. Like urban foxes, they have adapted to the environmental changes they’ve faced by learning to rummage in bins for their food. Bears pull open car doors and trunks of people’s cars in US national parks. It is true that have adapted but they shouldn’t have to get their dinner out of someone’s car!

I started with the branch going from right to left. This is like a barrier – this is my forest not yours!